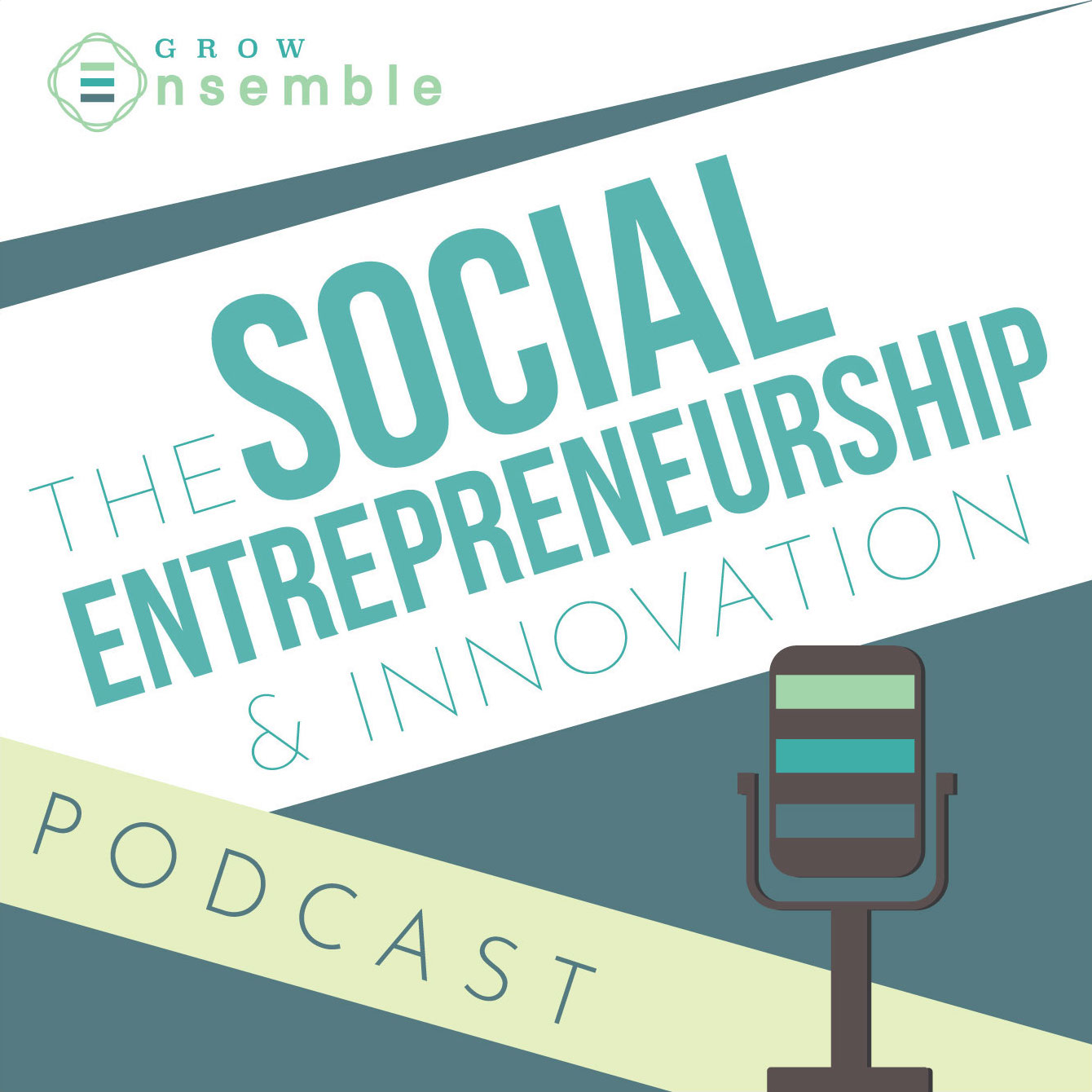 #63 - Visual Arts as a Force for Good: Highlighting the Worldwide Refugee Crisis through Visual Storytelling with Francisco & Alejandra Alcala of Home Storytellers

Francisco & Alejandra Alcala, a powerful father-daughter duo, founded the United States-based nonprofit Home Storytellers in 2018. Their mission is to inspire people, philanthropic organizations, businesses, and governments to act in support of proven solutions that enable refugees’ self-reliance through visual storytelling. They deliver impact with very attractive ROI through communication campaigns powered by artful, character-driven short documentary films they produce with a team of seasoned filmmakers and photojournalists.

Based in Mexico, Francisco brings a unique combination of more than 30 years’ experience as a senior business executive in four continents for the Kellogg Company and a transformation into a photojournalist and documentary filmmaker. Alejandra is a visual designer based in Barcelona. Even though her background is in graphic design and she recently completed her post-grad in motion graphics and 3D design, her career has led her to explore different disciplines, such as animation, post-production, and art direction. Together, they have found that they can leverage their skills and passion to make a difference in the lives of many refugees through the art of storytelling.

They have since completed their first project, a short documentary called Hot Dogs on a Tricycle, which profiles a young man and his mother who were forced to flee El Salvador and successfully sought asylum status in Mexico. This film, produced in partnership with Asylum Access, helped that organization bring about social change by shedding light on the refugee crisis. They have recently released the trailer for their second project, Sawdust, profiling a Congolese refugee and his story of resettlement with his family in a refugee camp, a camp that is home to 42,000 refugees, in Malawi.

In this episode, Francisco and Alejandra discuss how they came up with the idea of using film production to showcase sustainable solutions for this refugee crisis, the lessons learned from their first film and partnership, and the goals they are hoping to achieve with their next film currently in development. 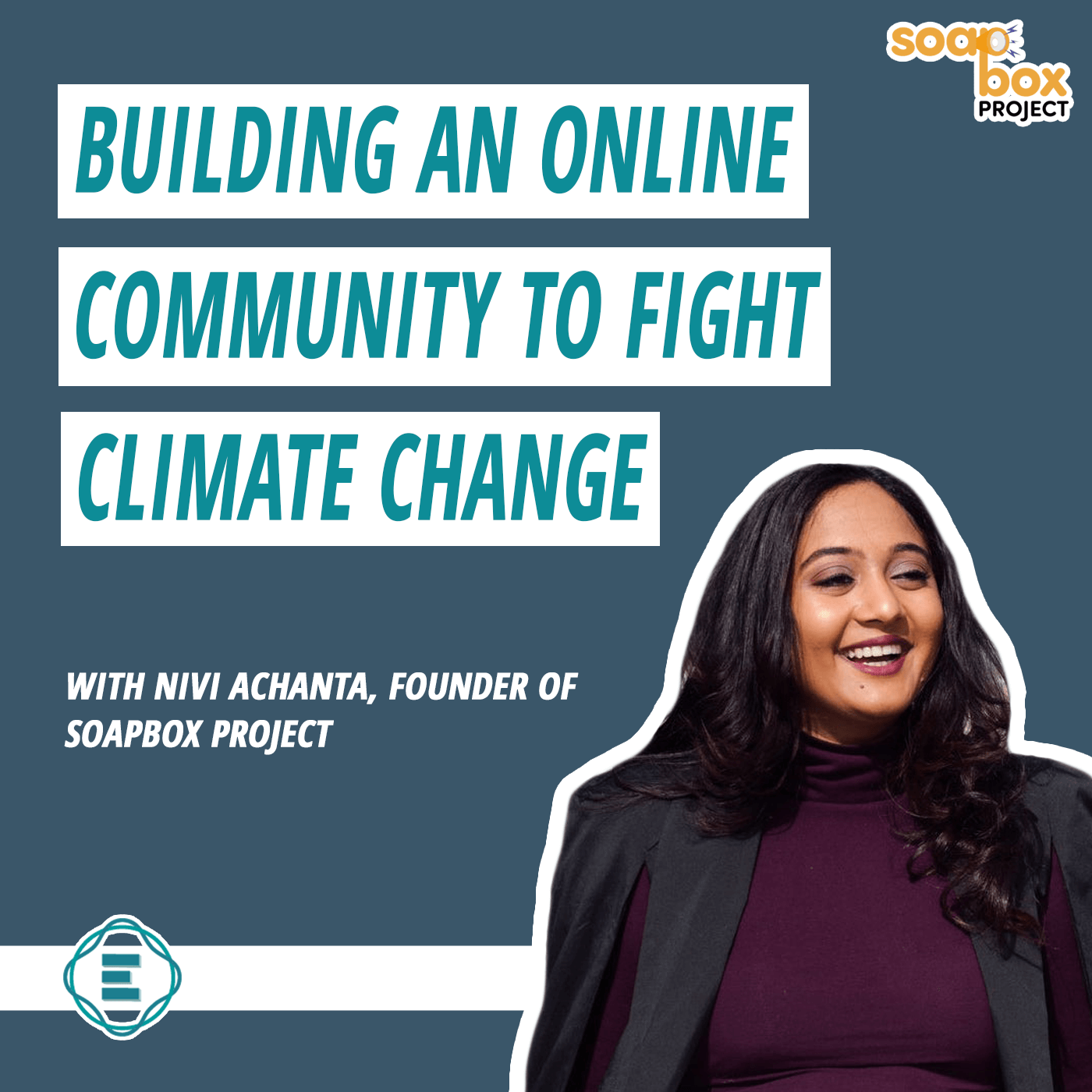 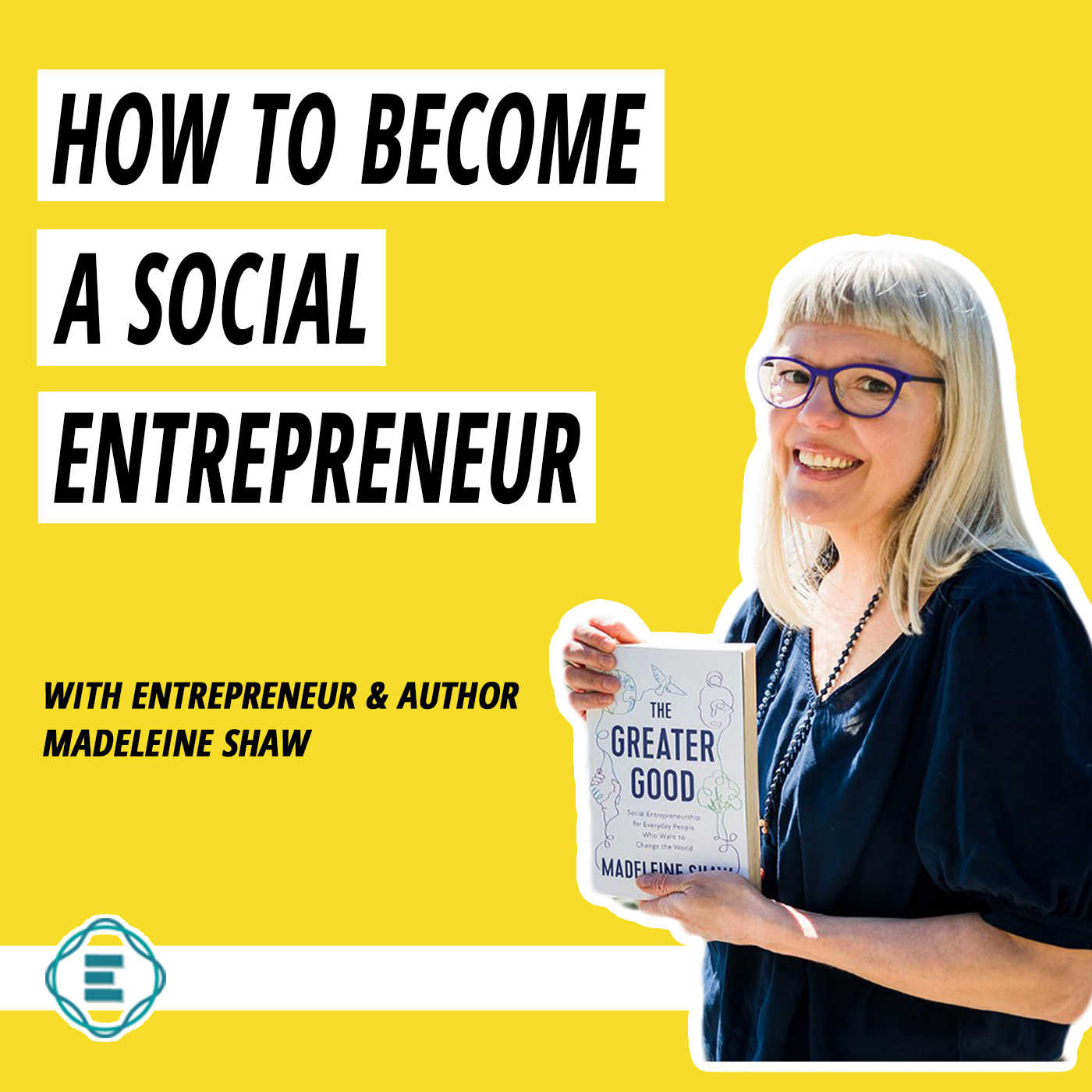 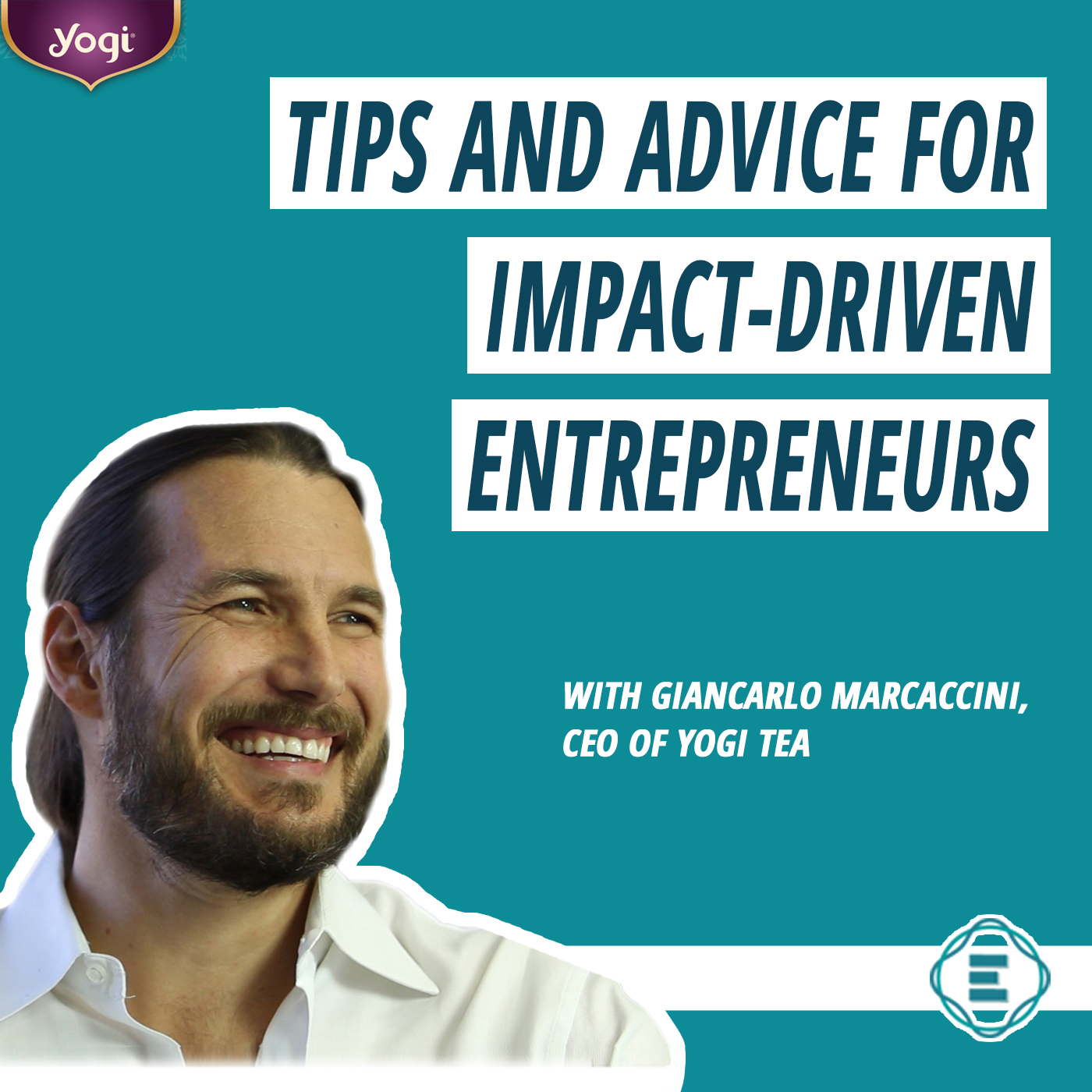