Our Latest Episode: How (& Why) to Institute Shorter Work Weeks 🌞 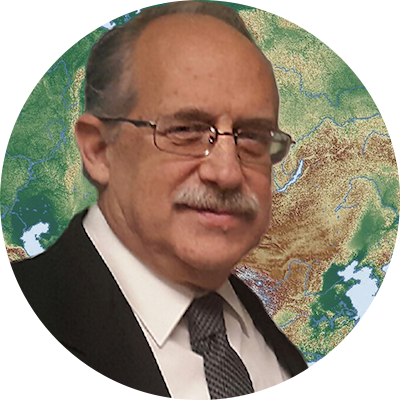 Roland Bunch has worked in agricultural development for more than half a century in more than 50 nations of Latin America, Africa and Asia. He has done paid consultancies for the Ford Foundation, Cornell University, CARE and the top non-governmental organizations of Canada, Great Britain, the Netherlands, Germany and Switzerland, as well as the national governments of Guatemala, Honduras, Swaziland and Vietnam. He has published over 35 magazine articles and book chapters in a dozen nations of North America, South America, Europe and Australia.

In 1982, he published the book, "Two Ears of Corn, A Guide to People-Centered Agricultural Improvement", which has since been published in ten languages and is an all-time best-seller in the field of agricultural development. Two Ears of Corn pioneered the ideas of teaching smallholder farmers to manage their own experiments and train other farmers. Both of these approaches have now become major movements around the world under the names of “participatory technology development” (PTD) and “farmer-to-farmer extension.”

Beginning in 1983, Roland began investigating and disseminating the use of plants that fertilize the soil, now called “green manure/cover crops.” Together with Valdemar de Freitas and Ademir Calegari, two Brazilian agronomists, he has spearheaded a movement that has put this technology on the agenda of numerous agricultural development programs around the world. In the process, he founded and presently directs the organization Better Soils, Better Lives, and published the book, "Restoring the Soil, How to Use Green Manure/Cover Crops to Fertilize the Soil, Control Weeds and Overcome Droughts". This book, now in its second printing, is by far the most definitive description of the more than 150 green manure/cover crop systems presently being used by some 14 million smallholder farmers around the world.

Roland has been nominated for the Global 500 Award, the End the Hunger Prize of the President of the United States, and the World Food Prize.

Books published:
- Two Ears of Corn, A Guide to People-Centered Agricultural Improvement
- Restoring the Soil, How to Use Green Manure/Cover Crops to Fertilize the Soil, Control Weeds and Overcome Droughts
- The Highland Maya, Patterns of Life and Clothing in Indian Guatemala

**While he does not have any social media contact points, you can review his work by searching "Roland Bunch" in your favorite search engine.** 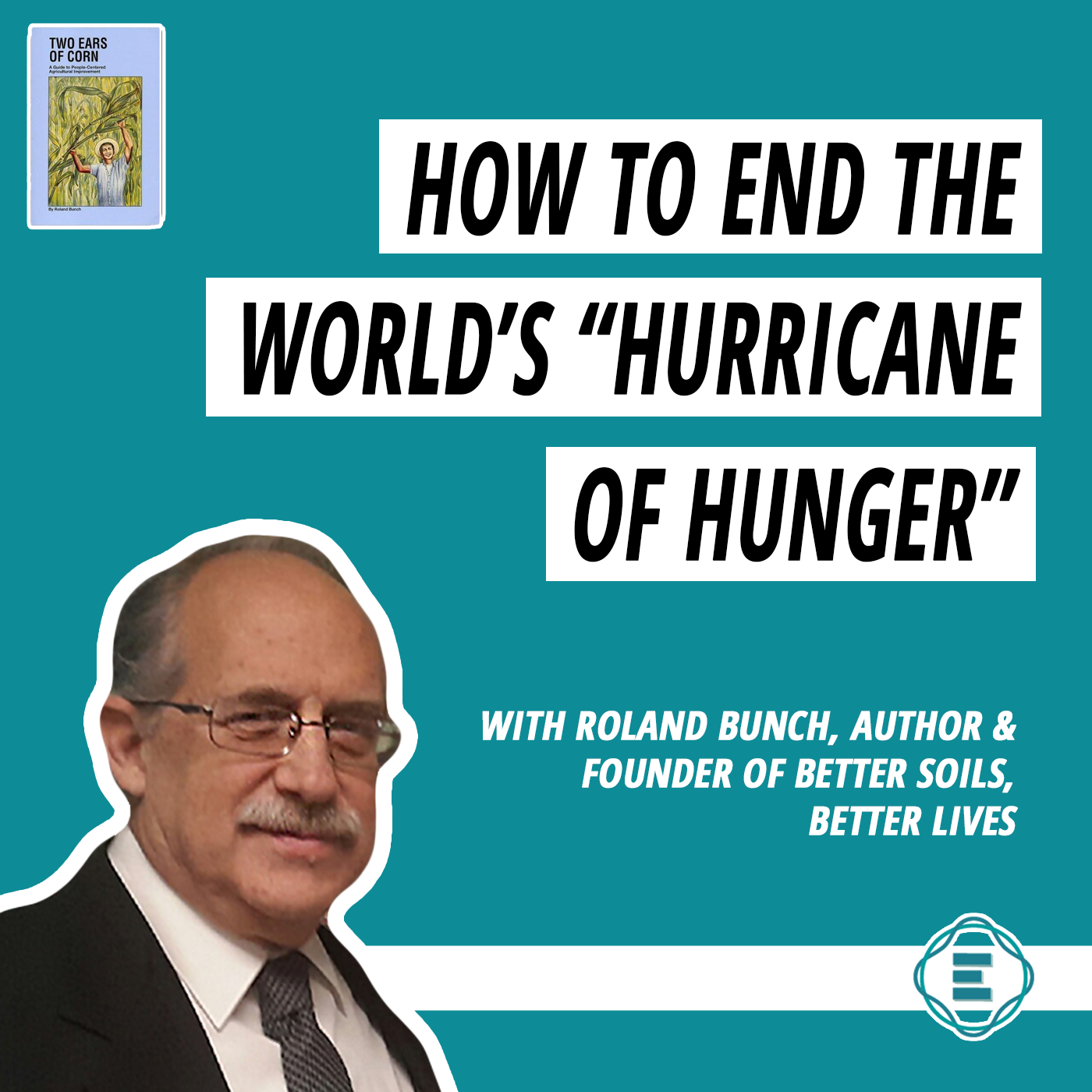 The world's hunger crisis continues to worsen, affecting millions of people globally. Most people refer to this problem as a resu…